On Monday, June 26, Doug spent the day servicing the rake and the baler to prepare for an evening of baling alfalfa on our land with his nephew. He was well on his way to being done. Sometime between 7-8 p.m., he walked by the baler and noticed something hanging from the edge of it. He thought nothing of it and went to reach to take the item away. Only God knows why, but his long-sleeved shirt was then caught in a moving baler part. For an hour, Doug struggled to free himself. His first obstacle was freeing himself from his shirt for fear of being strangled. He was able to get out of his shirt and that hurdle was over. The next hurdle; freeing his right arm from the still moving baler. A miracle for him, his lower arm was burned badly by the moving baler parts and because of this, his arm was cauterized so blood loss was a minimum. Doug decided because help was not on the way, he was the one who needed to save his life. He freed himself from the baler, climbed in the tractor to turn it off, walked to the house (not a short distance), found the house phone amidst a jumbled mess thanks to a home re-model. He then sat himself in a chair and wrapped his arm. He called 9-1-1, and two minutes after the call started I, his wife, found him. What was I doing this entire time? Well, I am 34 weeks pregnant and was napping during his ordeal. I awoke to his cries of my name upon entering the house. We worked together until the Emmons County sheriff arrived, followed by the ambulance and fire squad. Doug was immediately taken to Sanford in Bismarck. I and family followed suit. Once he was stable and when the flight crew arrived, he was taken to Regions Hospital in St. Paul, Minn., via fixed wing. He was greeted by three of his sisters and a brotherin-law; a comfort to him and to them. I, along with his sister and brother arrived when he was post-surgery. So what happened is, Doug was saved by his strength and the grace of God. What happened is he now has this cross to bear as we move forward as a family of three. What happened is this strong, courageous man had an accident and now we begin to overcome.
Labels: Accident 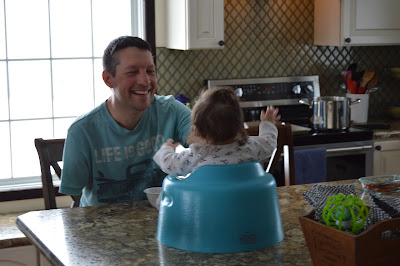 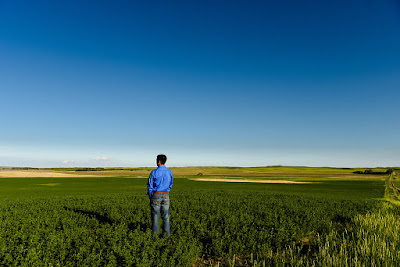